Scenes of the Fifty Shades Darker, in the franchise’s second installment, were reshot with the lead actors using VR technology.

They're marketing materials for behind-the-scenes , where after we finished shooting for the day, the actors would stay over and VR people would re-create a facsimile of the scene. My own personal instinct is that cinema is going to move to VR because it's an extension of the visual language. For myself, watching the material they generated expanded my brain. 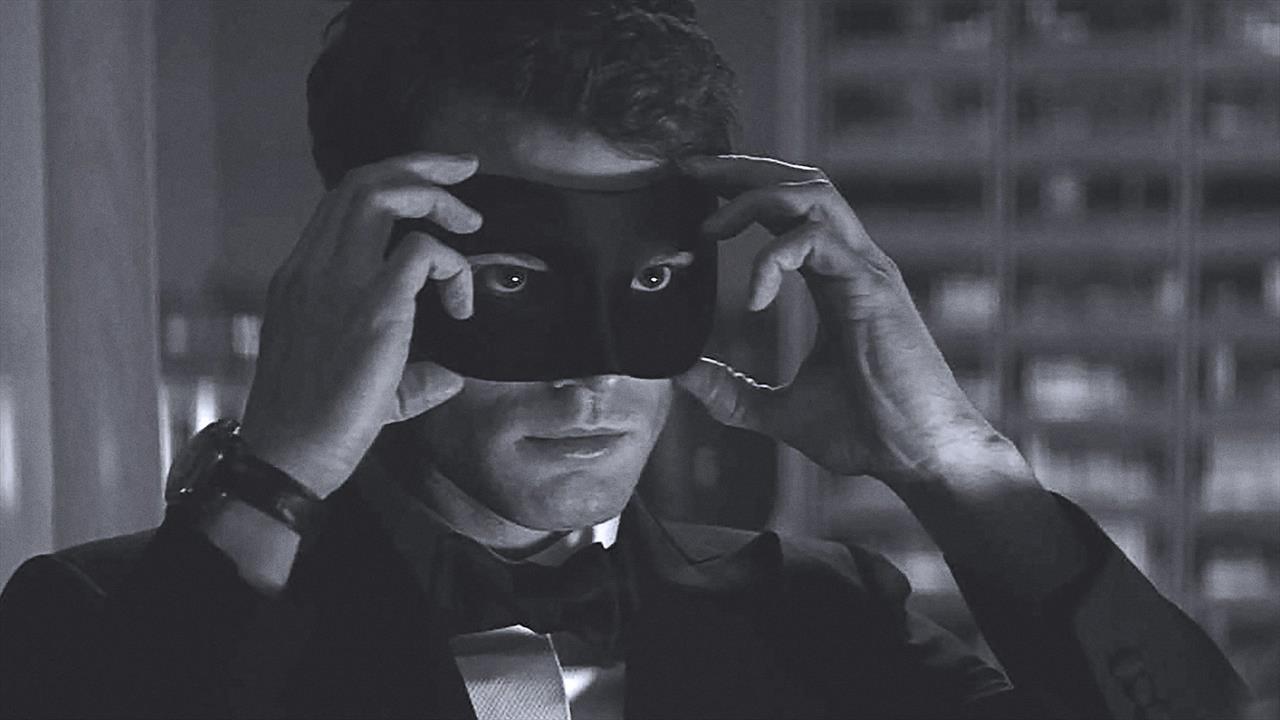 Ready for fifty shades of VR? James Foley, director of Fifty Shades Darker and Fifty Shades Freed, said that virtual reality will be incorporated into the marketing for the latest movie sequel. The question is, how far into the fantasy do you want to fall?

At least the film adaptation’s director, James Foley, was excited about the idea. Speaking to an audience at Paramount where Deadline were in attendance, he said: “They're marketing materials for behind-the-scenes [of Fifty Shades Darker], where after we finished shooting for the day, the actors would stay over and VR people would re-create a facsimile of the scene.

So far, VR technology has been focused on video games through the use of such hardware like the Oculus Rift and the HTC Vive. Although cinemas are still slow to fully accept the technology, several companies have begun to experiment. IMAX is currently planning out including VR experiences in its theaters, and teaming with Google to build a VR camera. It's mind-boggling to think of the logistics of filming a full two-hour movie with 360 degrees of motion, so we might not see that for years to come. 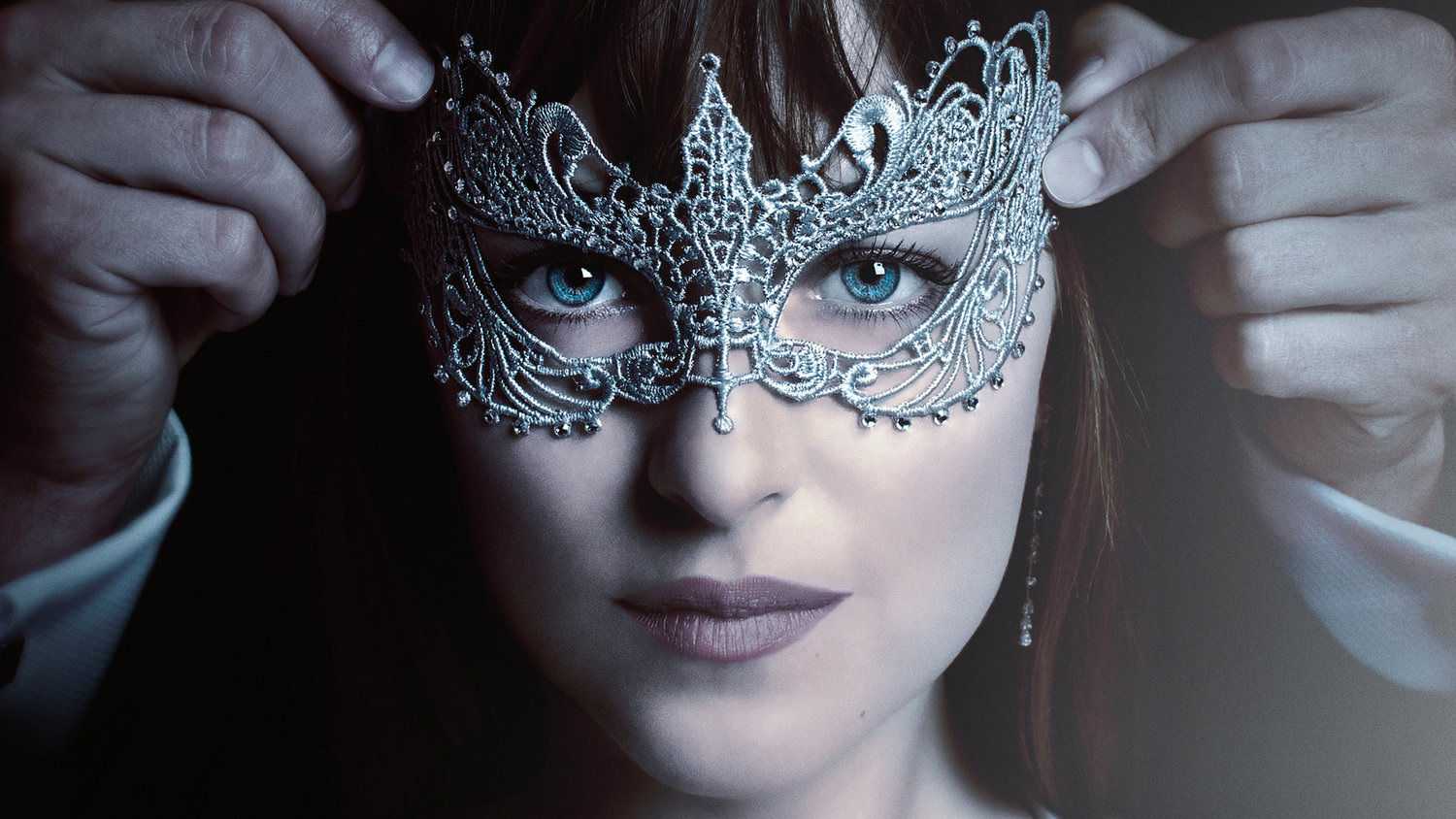 Foley was brought on board to replace Sam Taylor-Johnson, who directed the first film. Fifty Shades of Grey was released in early 2015 and took $571m worldwide.

You can experience the boring old 2D version of Fifty Shades Darker when in releases in theaters on February 10, 2017.