IS IT POSSIBLE for a “sexy” VR game to be boring? Summer Lesson does its damnedest. While we were getting uncomfortably close to schoolgirls in summer lesson on PS4 in the demo, later on Bandai Namco plans to release new situations, such as going to a cafe or outside to see fireworks. 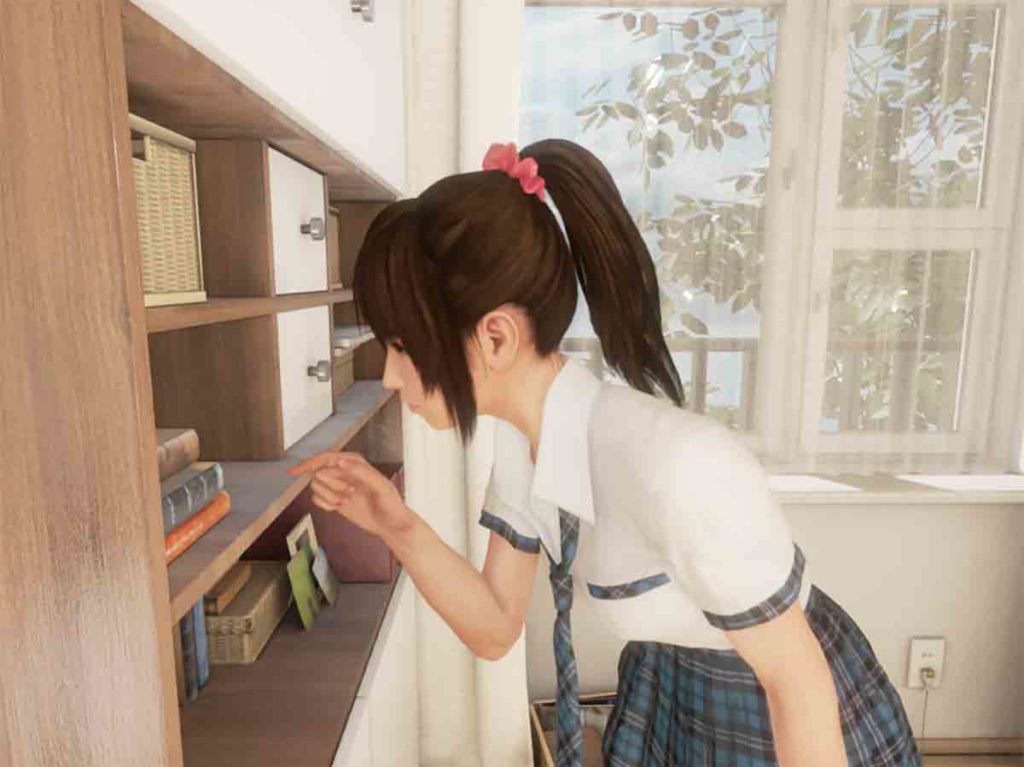 Your student Hikari Miyamoto isn’t said to be underage, although the game doesn’t say that she’s 18, either. What is seen as mundane in Japan may not be elsewhere, which is why I sincerely doubt we’ll see this game appear here. That said, I think the lessons that it teaches about up-close-and-personal contact with a “person” in VR are something that should be taken seriously.

Being entirely in a foreign language, it's hard to understand the actual gameplay loop here, but it appears to be built around the concept of building a relationship with the student – albeit a (mostly) platonic one, of course. You're able to set her what appear to be different tasks, and there are dialogue decisions along the way which seem to affect her view of you. 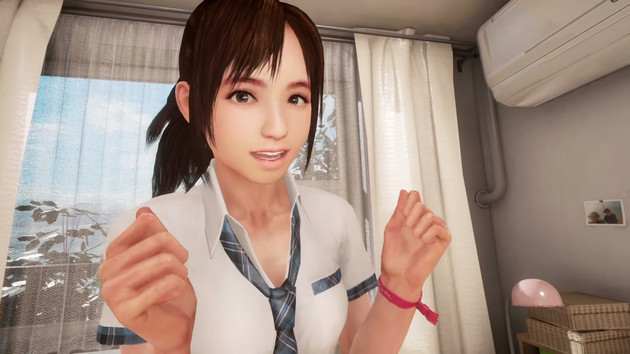 While a mere video certainly can't replicate the virtual reality experience of hanging out with and tutoring a girl named Hikari Miyamoto, you can see some more sample footage in the English announcement trailer below.