YouTube has decided to let users stream both normal aspect ratio and 360 degree video content in ultra HD live even.

YouTube’s biggest competitor in the live streaming landscape right now is an Amazon-owneed company called Twitch. However, least so far, Twitch lacks the bandwidth infrastructure necessary for letting users conduct live 4K video streams since they require far more Mbps than native Full HD video streams. YouTube doesn’t quite have this same infrastructure problem since it’s a child of bandwidth-invested Google and as such it will be allowing live 4K streaming to at least some of its hundreds of millions of users.

The update comes just a few weeks after YouTube added 4K HDR support. Given that standard 4K content is still easier to film and is more accessible than 4K HDR content, it's a great update for both YouTube creators and viewers. Creators can start live-streaming in 4K today. 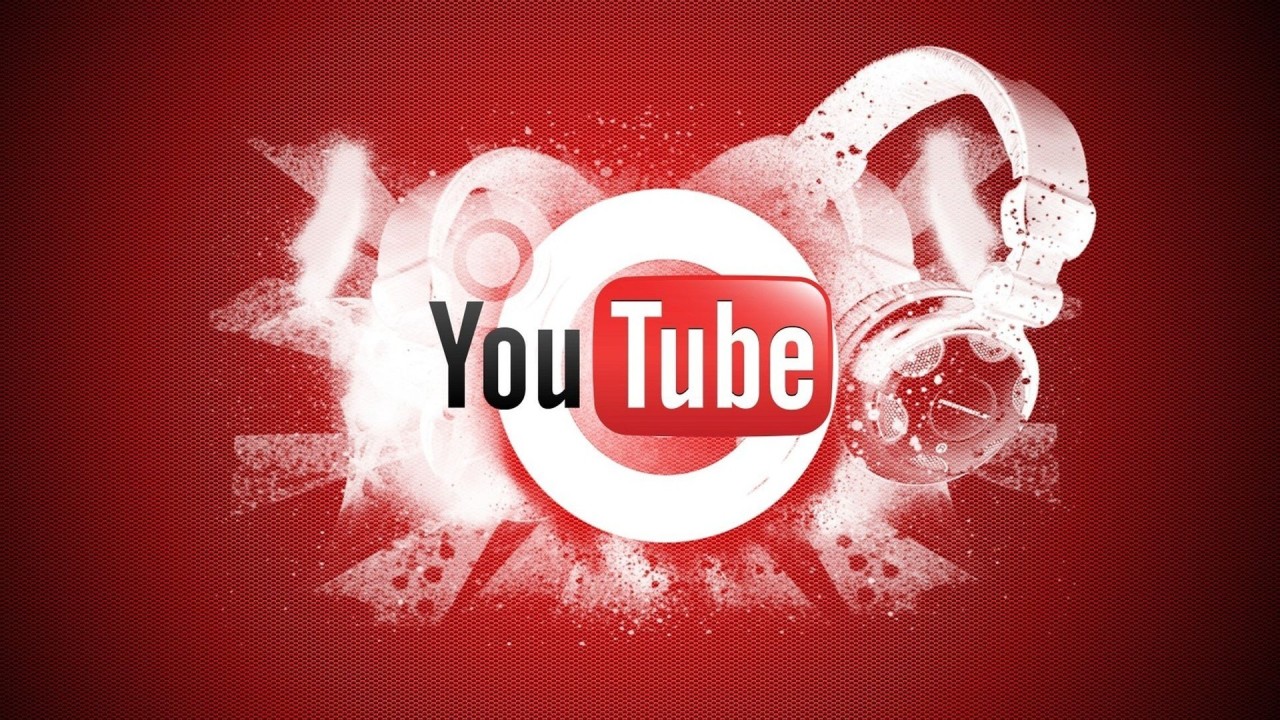 As more devices with 4K live-streaming support come onto market, here’s hoping it’ll be the new standard for live-streaming just about anything. Puppy cams? Yes, please. Watching butter melt? Hell yeah. Okay, fine, concert festivals are probably the most ideal use case, but a girl can dream.

Google has also live streamed the entire “The Game Awards” show in live 4K with HDR to give a demonstration of what their new 4K live streaming service looks like.

For now, only 4K UHD TVs and a limited range of 4K PC devices can display streamed 4K UHD content and HDR formatting but this will drastically change in 2017 for non-TV display devices, which will increasingly feature 4K resolution. 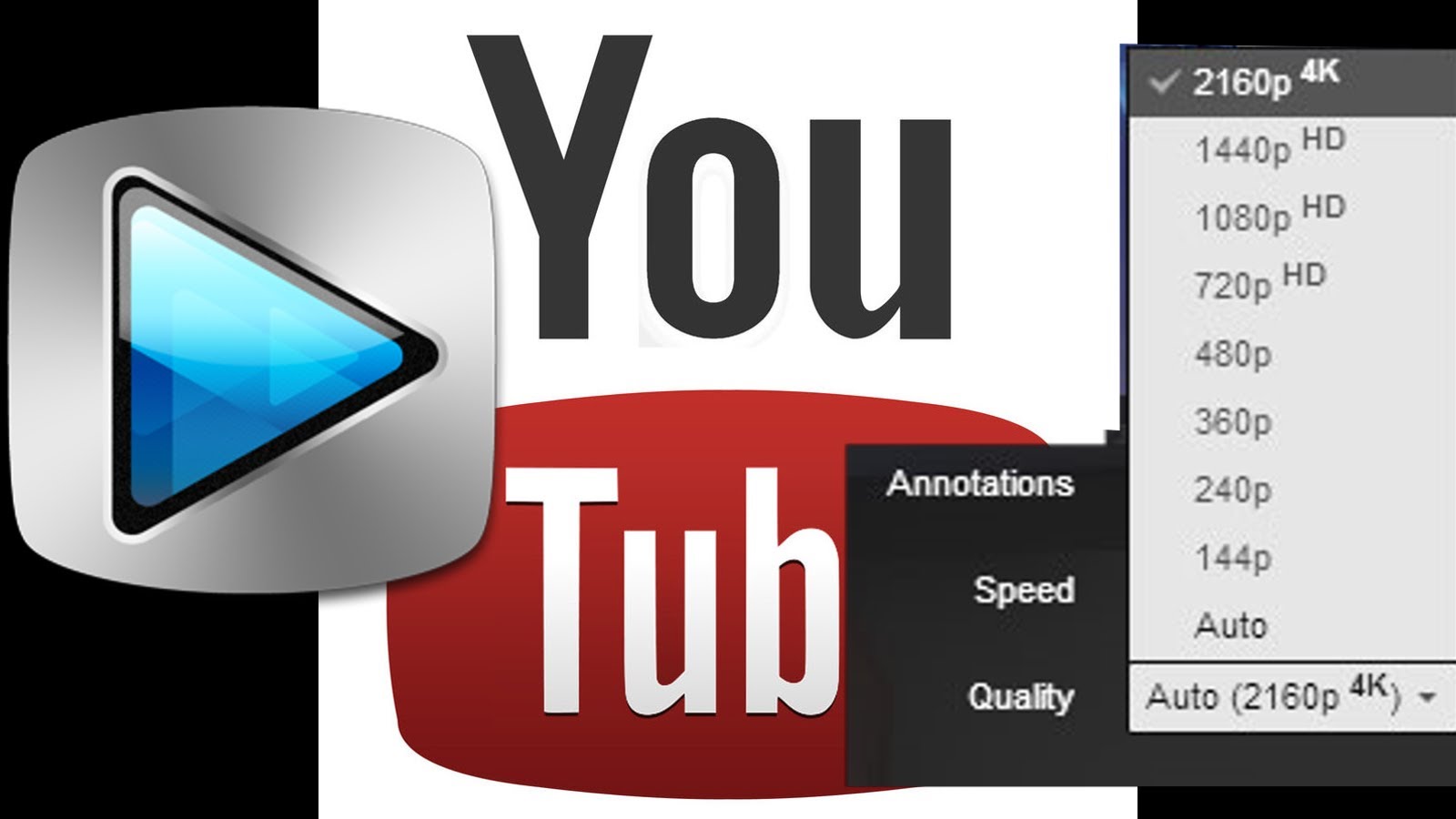